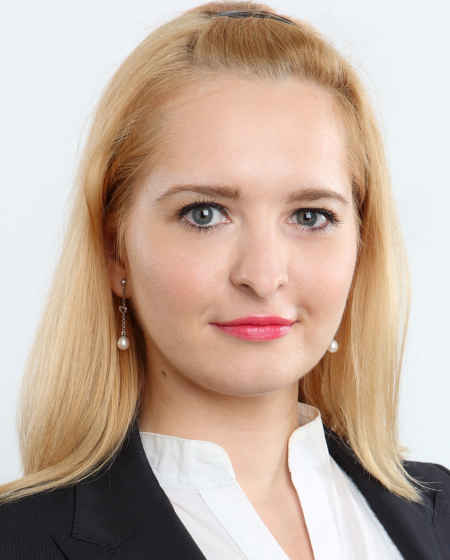 Alina is an internationally commended lawyer with extensive expertise in legal management, M&A, competition law, technology and commercial & corporate projects, as well as in regulatory and international arbitration matters. Alina's diverse expertise, her ability to coordinate cross-border projects and capacity to lead 365 degrees, multi-angled assessments and strategies brings added value to the most intricate transactions and disputes. She has thus garnered outstanding feedback from major corporate clients and international law firms.

Alina has been repeatedly praised by The Legal 500 for her work in competition and corporate, commercial, M&A projects as well as in dispute resolution matters. She has been a finalist of the European Managing Partner of the Year category at the Lawyer European Awards 2021, has been twice bestowed Lexology’s Client Choice Award for Competition (2020, 2021) and has been recognized in Best Lawyers International as a leading lawyer in corporate and arbitration matters. 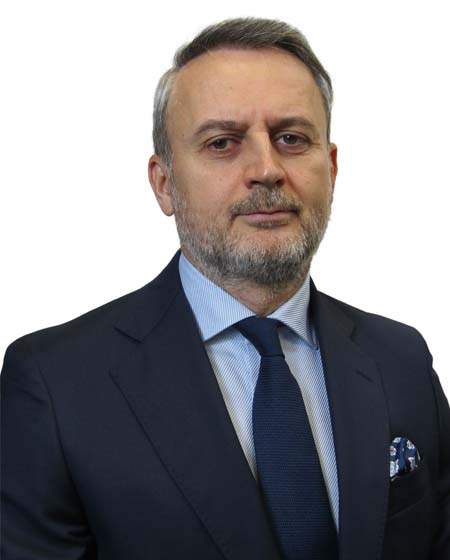 Gelu has over 20 years' experience in leading legal teams in cross-border mandates. Amongst others, he has previously acted as an attorney at a Magic Circle law firm in London, as a judge with a national court in one of EU’s member states and as an equity partner with a leading independent European law firm, where he coordinated several practice groups and one of the firm’s international offices.

Throughout his practice, Gelu has been lead counsel in a large number of high value projects and has worked for an outstanding number of high profile corporations doing business in Romania as well as for many public authorities, being praised for his results-driven, business-oriented approach, negotiation skills and multi-angled strategic thinking, which have paid striking results in some of the most sensitive and/or sub-leveraged matters. Aside from his general corporate and commercial practice, Gelu holds a wide ranging expertise in mergers & acquisitions, having been involved in some of the largest deals closed in Romania, including privatizations and all forms of private dealings in the field. He equally holds extensive expertise in insolvency, tax, white-collar crime and PPP and public procurement, as well as a niche expertise in life sciences and energy matters.

He has been constantly recognised by both Chambers & Partners and The Legal 500 for his work in M&A, PPP and energy projects. He is a recipient of Lexology’s Client Choice Awards for M&A projects and has been named Best Lawyer of the Year by Best Lawyers International in the areas of project finance & development and energy law.

He has been a qualified lawyer since 1997 and holds an LL.M. from Warwick University, UK.

Get in touch
Menu